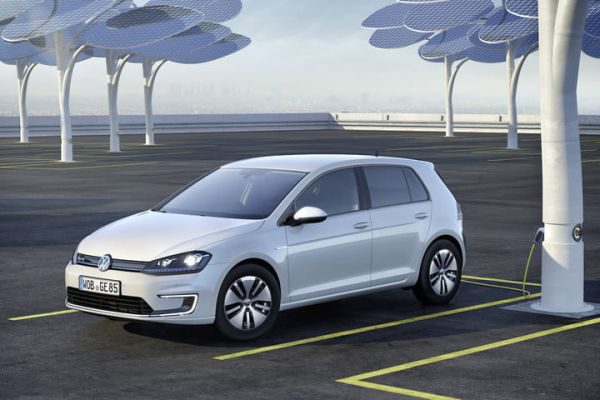 The Volkswagen Group expects electric vehicles to enter strongly on the market after 2026. The group will then launch its next-generation petrol and diesel models, which will be the latest in history.

Currently, traditional manufacturers are subject to enormous pressure from regulators to reduce emissions, which should improve the environmental situation. Under such pressure, Volkswagen makes a radical change and focus on electric vehicles.

“Our colleagues are working on the latest platform for non-zero CO2 vehicles. Our goal is to gradually reduce the use of internal combustion engines to a minimum”, said Michael Jost, strategy chief for Volkswagen’s namesake brand.

About 50 billion USD for the next 5 years are planned for switching to 12 electric vehicles. As early as 2019, will be completed the electric hatchback Neo, which will be the first of the Volkswagen I.D. At the same time, will appear also the first Porsche electric car Taycan.

The internal combustion engines would not be completely stopped even after 2050 when a full ban would come into force in Europe. Cars with gasoline and diesel engines will be available in regions where there is no infrastructure for charging electric cars.

“Problems with diesel pollution in large cities can be tackled with these constraints, but overall the bigger threat comes from CO2 emissions that contribute to global warming”, said Michael Jost.