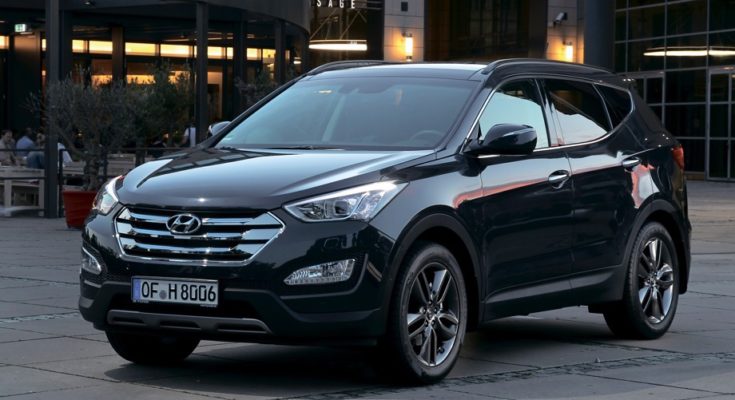 Complaints of car owners to the National Highway Traffic Safety Administration (NHTSA) sparked a huge scandal in the US media that forced Hyundai and Kia to organize a massive service action on their models.

It is divided into two categories. The first is a replacement of the software, affecting about 2 million Hyundai cars and 1.68 million Kia cars. And the second is to replace a high-pressure fuel pipe that is required at 100,000 Hyundai and 68,127 Kia machines. It turns out that the pipe is faulty or incorrectly installed at the previous service in 2018. This could lead to fuel leakage and fire.

The total number of cars that will need to visit the workshops is 3,845,767 with 2.4 GDI and 2.0 T-GDI turbo engines being the most affected. They all have a Knock Sensor Detection System (KSDS), which detects early damage on the bearings. In this case, the indicator flashes continuously and the engine automatically switches to Limp Home Mode, which prevents the development of more than 1800-2000 rpm.