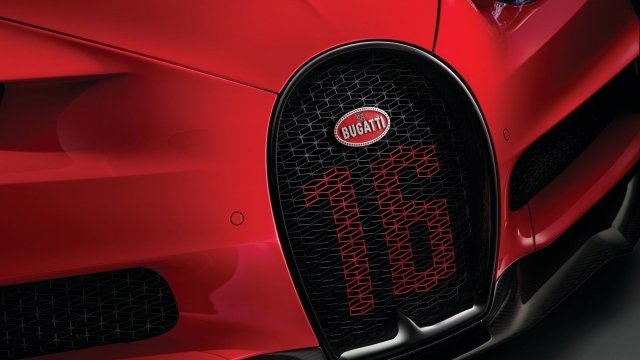 Despite recent rumours, the French brand Bugatti does not plan to include a crossover in its model range. This was announced by the general director of the company, Stephan Winkelmann, in his article, published on the official site of the luxury car manufacturer.

According to Stephan Winkelmann, the segment of SUV-models does not match the brand’s image as well as its historical traditions. That’s why Bugatti will not follow the example of other sports or luxury brands like Bentley, Rolls-Royce, Lamborghini and Ferrari, which added crossovers to their range.

The current 2019 is a jubilee for Bugatti – the brand marks 110 years, and this will be marked by a number of events.

Stephan Winkelmann does not specify what they will be, but according to the information so far, we are talking about new modifications of the Chiron body. The next one will be presented at the Geneva Salon and will receive an SS addition. It will be track-oriented and will receive a fortified 8.0-litre W16 engine that standardizes 1500 hp.