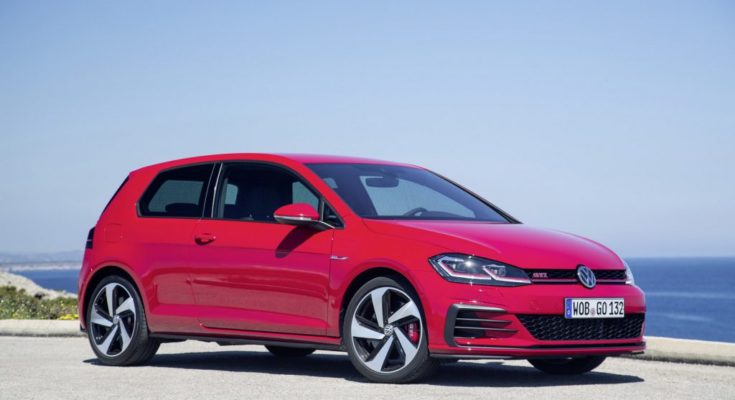 The eighth generation of Volkswagen Golf may be unveiled prematurely, but still has six months until it reaches production. Undoubtedly the Volkswagen Golf MK8 will later get GTI and R versions. According to German media, the GTI can get up to 300 hp, a significant improvement over the current 245 hp.

This is not yet confirmed for one reason: it is the territory of the current Golf R. The German media does not give details, but the upcoming Volkswagen Golf GTI is likely to come with front-wheel drive, while Volkswagen Golf R will still be available with all-wheel drive.

When are we expected to see the all-new Volkswagen Golf GTI with this awesome power? That will be in 2020, according to the report quoted, which also claims that its price should be about 33,000 EUR in Germany or roughly the same as it is.

Volkswagen is sending the current generation Golf GTI with a TCR having 286 hp and front transmission, which is very close to the 300 hp in the R. There are rumors about the R420 with 420 hp from the 2.5-liter unit in RS3.