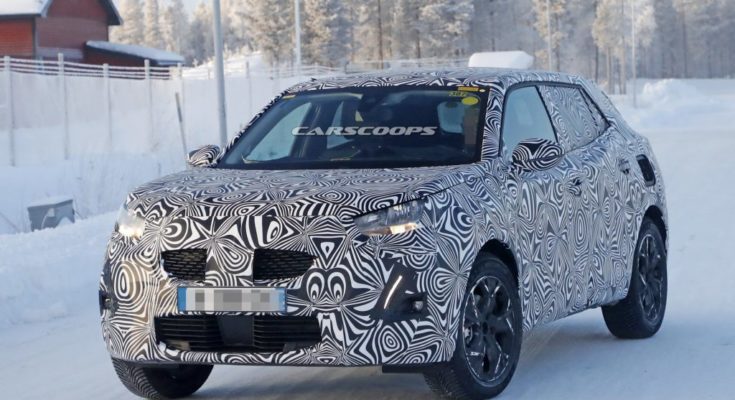 The facelift of the future Peugeot 3008 was caught on spy photos. Despite the heavy camouflage, the refurbished 3008 comes with the typical flat roof and the side window and tail lights – or what we can see from them. Peugeot continues to hide the revised front with additional camouflage, and the rear end also looks greatly altered. The rear lights are now thinner and the rear door looks clearer.

The yellow stickers and the electric port also reveal that this test vehicle has a hybrid drive. Peugeot has already revealed 3008 Hybrid4, which combines a 1.6-liter turbo 4-cylinder engine with 197 hp with two 296 hp combined electric motors.

Peugeot 3008 Hybrid4 drive makes the French compact all-wheel-drive crossover thanks to the rear-mounted electric motor. Peugeot said the plug-in hybrid will arrive in the market at the end of 2019, which makes us believe it will come along with the 2020 model.

The interior is also expected to be enhanced with built-in features, with a faster infotainment system with more connectivity and a revised digital instrument panel. The 3008 already has one of the most distinctive boards in the segment that the French automaker calls the i-Cockpit.

Peugeot is expected to unveil the improved 3008 somewhere in the second half of the year, with sales in Europe starting shortly thereafter.