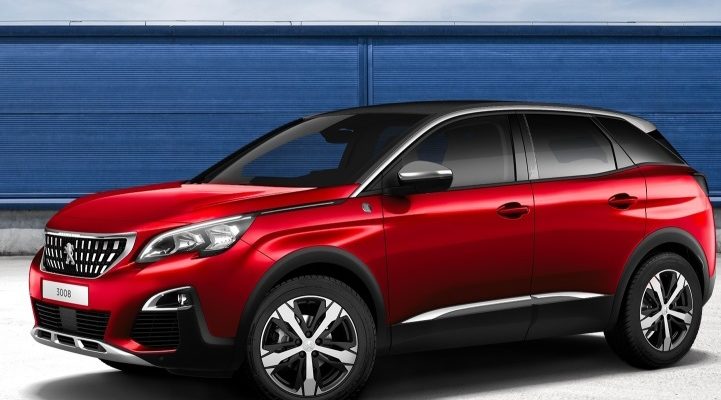 The crossover Peugeot 3008 is the most-produced car in France in 2018 with a total of 258,460 units. Produced at the PSA Group in Sochaux, the SUV model bears the label for an original French warranty since its launch in October 2016.

Peugeot 3008 has been named the most-produced car in France. In 2018, France produced 258,460 units – more than Toyota Yaris, which marks 248,541 items. About a thousand cars are produced every day, seven days a week, at the PSO Group in Soho, which has produced over 23 million vehicles since its creation.

The Peugeot 3008 was developed by the project teams based in the Soho Research and Development Center.

Since its launch in October 2016, the model has been a real success for Peugeot. Third, in sales in France in 2018, it also contributed to Peugeot’s leadership position in the SUV segment in Europe along with 2008 and 5008.

Peugeot 3008 is the leader in corporate sales in the C-SUV segment and ranks second in the registrations of all categories of passenger cars.

The Peugeot 3008 has won 63 awards worldwide and has been named Car of the Year for 2017 by 58 European journalists from 22 countries.