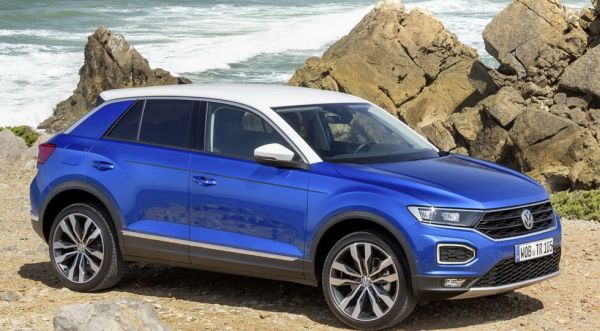 The management of the VW Group has taken the decision to drive along the Jaguar Land Rover with their Range Rover Evoque Convertible and to make a cross-cabriolet. The base of the model will be the new SUV of the Germans T-Roc.

In the automotive world there is already a sad story with a similar car. This is the Nissan Murano CrossCabriolet, which was greeted with great hopes, but because of its weak demand it was quickly dropped out of production. At the same time, however, the Range Rover Evoque Convertible enjoys little but steady interest and continues to produce.

The VW T-Roc version with a removable roof will be available in the market in 2020. About 80m euros will be invested in the new VW T-Roc, which will be used to build the Volkswagen plant in Osnabrük (Germany).

“Volkswagen has gradually become a crossover brand. T-Roc introduces new standards in the segment of compact SUVs and a convertible on which this car is based, we will set a new rhythm for the market, “said Volkwagen General Manager Herbert Deeus.

The company plans to expand the range of cross-over offered by 2020 to 20 models that will be sold worldwide. At that time, 40% of Volkswahen’s sales should be the models in this segment.

T-Roc himself made his debut on the European market in 2017, with over 40,000 orders for him. Volkswagen plans to sell 20,000 units a year from the cabriolet.