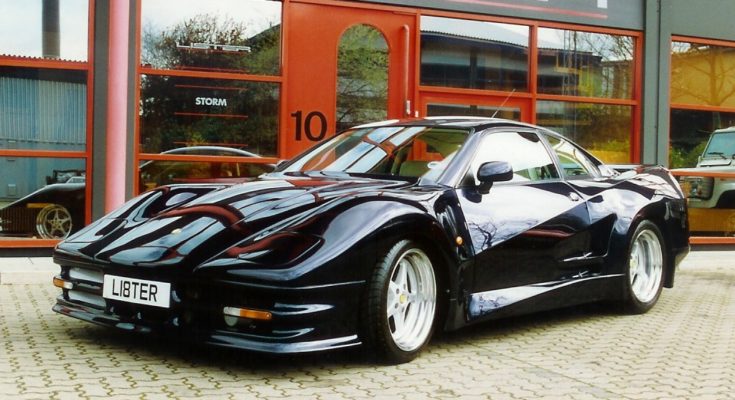 The British Lister Motor Company is preparing a new Lightning model to become the successor of the Storm sports car. The information was confirmed by company chief Lawrence Whittaker.

The new beast will be called Lister Storm II. It will receive a maximum horsepower of 1,000 horsepower, based on Jaguar’s 7.8-liter turbo V12 engine. For the time being, it is known that no more than 6 units a year will be produced from the car. A competition version will be made further.

The Lister brand was created by pilot and businessman Brian Lister in 1954. The company either processes Jaguar sports cars or uses branded engines for its development. The road version of Lister Storm was produced in the period 1993-1994, and the racing modification from 1995 to 2005.