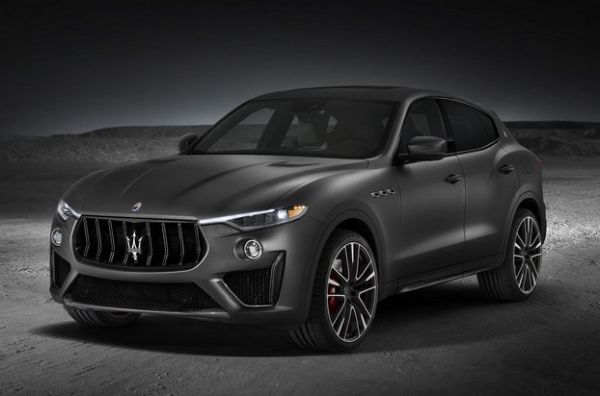 Maserati will try to re-establish its position on the premium-car market, but its CEO, Mike Manley, is facing serious problems that can break down plans. In Q3 2018, the brand’s revenue declined by 87% compared to the same period in 2017. The car production dropped by 19% to 8,800 units and profit margin by 13.8% to 2.4%.

Interestingly, Maserati’s plans predicted a profit of 14% in 2018 and 15% in 2022. Obviously, however, the current results are far from predicted and this leads the management to look for measures to get out of the crisis.

According to Mike Manley, who replaced the late Sergio Marchionne at the head of the FCA alliance (Maserati’s owner), the main mistake was the merger of the Italian manufacturer of sports and supercar with the Alfa Romeo brand, offering models at much lower prices.

“In the first place, this distracts customers from Maserati, and secondly it has led the company to work as a builder of budget cars, without being such”, said Mike Manley.

Measures with the crisis include Maserati’s new leadership. Mike Manley appointed Chief of FCA Alliance Technology and Development – Harald Wester, who headed the Italian company for the period 2008-2016, as head of the brand. As soon as he was appointed, Harald Wester attracted former Ferarri marketing and sales manager Jean-Philippe Leloup, who will head the newly created Maserati Commercial Department.

Analysts are of the opinion that Maserati’s big problem lies in the lack of new models. The only new model of the company is the crossover Levante, which fell into the paradox. It is the only luxury SUV on the market that does not record sales growth.