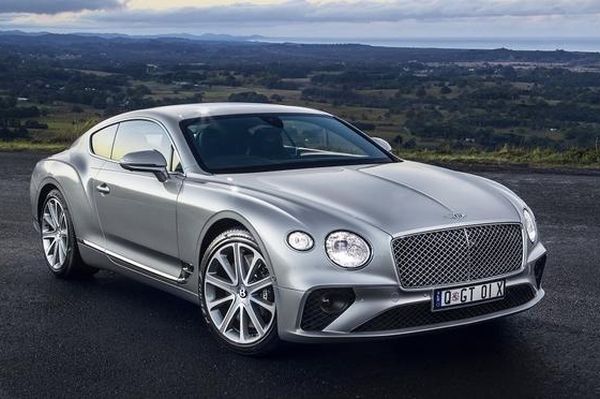 The luxury cars manufacturer, Bentley, is near a crash after failing to prepare its models in line with the new WLTP (Worldwide harmonized light vehicles test procedure), which came into force on September 1. This was announced by CEO Adrian Hallmark.

From his statement it is clear that for the first nine months, Bentley’s losses are 137 million EUR. For comparison, the company was profitable, albeit small, in the same period in 2017, according to the financial report of the Volkswagen Group, the owner of the British brand.

“We are currently in the queue for WLTP tests, as unfortunately we were not fast enough to react and bring our production processes into line with the new requirements. Accordingly, this also affected the total sales of our brand, which were reduced by about 300-400 units”, said Adrian Hallmark.

The delay caused Bentley to accelerate the production process of the hybrid version of its Bentayga crossover. This car should be available in March next year. At the same time, however, the company halted the production and sales of one of its most demanding models – Continental GT as it does not meet the requirements.

According to statistics, Bentley’s sales for the first nine months of 2018 dropped by 11% to 6,643 vehicles. In spite of that, Adrian Hallmark believes that next year things will stabilize and his company will recover from the hit and return to profits.