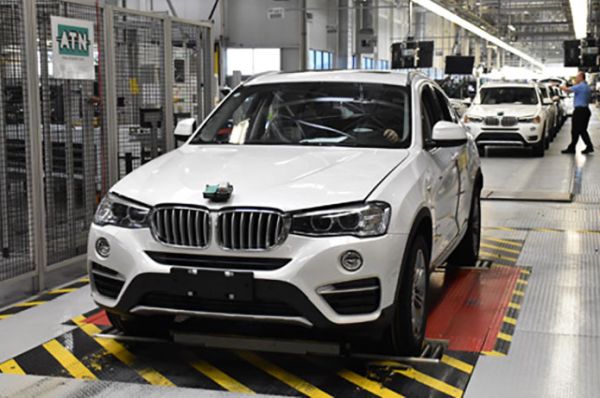 The US President Donald Trump’s administration has invited the executives of the three leading German carmakers. They have to visit the White House at the end of the month to discuss a new trade deal for European cars imported in the United States.

Executive directors of BMW AG, Daimler AG and Volkswagen AG have been informed that their visit to the US is unofficial, but they have already held talks with the Berlin authorities on the subject. The White House has not yet commented on the subject.

The US president hopes to reach a wider trade deal with the EU after talks between Washington and Brussels in recent months are going very hard. Trump threatens to increase customs duties on imported cars in Europe, but the EU warned him that they would impose a tax on digital services that would seriously affect technology companies such as Apple and Amazon.

The EU Trade Commissioner Cecilia Malmstrom was in Washington last week to discuss the expansion of the trade agreement between the two countries. She met with the US Trade Representative, Robert Lighthizer, focusing mainly on regulatory co-operation and did not affect car tariffs.

At the same time, it is very important for Germany to reach a profitable agreement on this issue. Volkswagen produces popular models such as Passat and Atlas in Tennessee, while BMW assembles most of the X Series in South Carolina. Most Mercedes crosses in Alabama and produces the C-Class sedan as well as the GLS and GLE SUVs.