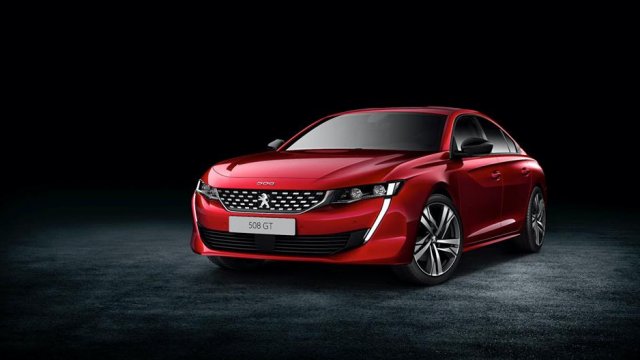 Peugeot 508 was awarded as “the most beautiful car of the year 2018” by the International Motor Show in France. Thus, the sedan inherits the Alpine A110, Alfa Romeo Giulia and Renault Talisman, which won the prize in the previous 3 years.

The competition started nearly two months ago, taking place in 4 stages. In each of them, the car with the lowest number of voices dropped out of the chart. Then the voices were resolved and the choice started from the beginning.

Apart from a sedan, the Peugeot 508 is also available as a wagon. Car prices in France start at 32,300 USD.

The award for the most beautiful interior was taken by the new Range Rover Evoque, and the Ferrari Monza SP2 was declared the supercar of the year.