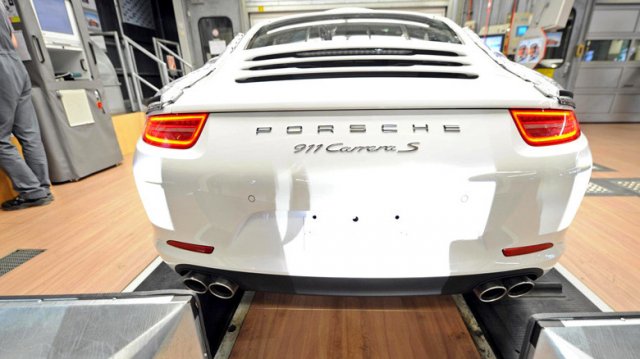 Volkswagen Group has reported to the German Federal Motor Transport Authority (KBA) about potential problems with the Porsche emissions. The US Environmental Protection Agency (EPA) and the California Air Resources Board (CARB) are also being informed.

The story started after a publication in the Der Spiegel magazine, which reports untrue fuel consumption figures for the Porsche 911. The manufacturer has responded immediately by launching its own investigation. For the time being, it’s only the 911 model, where the actual fuel consumption and emissions (CO2) is 10% higher than initially reported.

Porsche explained the difference from the methodology the measurements were made. It is done indoors, with no air resistance, and the levels of fuel consumption and emissions are lower.

The consequences for the German car manufacturer can be quite serious, as they may face fines up to 5,000 euros for each car. Apart from that, the relevant regulatory authorities can also claim the company. The same applies to customers who have already bought cars with incorrect data.

It is expected that Porsche will organize a servicing action that will be at the expense of the manufacturer and will not be cheap at all.

Chinese customs detains Mercedes SUVs made in the US

Tesla will release a cheap model in 2022 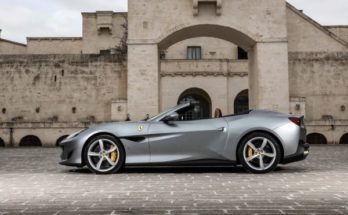 Ferrari earns most from every car sold

BMW 5-Series will receive the engine of 8-Series