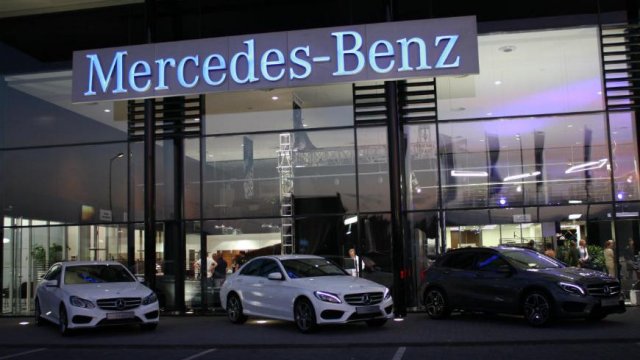 Mercedes-Benz registered the names GLS 600, GLS 680 and S 680 at the US Patent Office, which are expected to be used by the Mercedes-Maybach brand. Only a month later, the company has retained another series of new names that will be used for future models.

On February 4, the German manufacturer registered the trademarks O 120, O 140, O 180 and O 200 at the European Commission for Patents and Intellectual Property. The official document states that they can be used for light cars, pickups, trucks, and vans.

Currently, the German concern Daimler uses the O Class name for a whole family of urban buses. The latest Mercedes-Benz model is known as the O530, but the registration of smaller numbers makes no sense for the market of this type of vehicle. Additionally, the new names are distinctive in style, because between the O and the number name the space that is absent in buses.

Interestingly, with the new passenger car patents, the 3-digit number indicates the size or power of the engine. That’s why Mercedes is likely to use the new family of O Class models for future commercial vehicles.