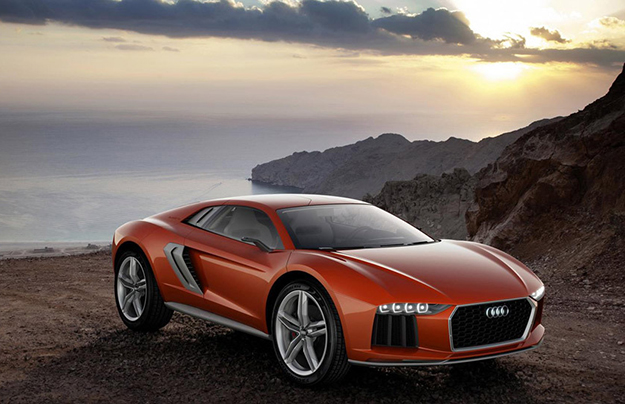 Audi prepares a new mid-engine sports model. It has to take a place between TT and R8 in the model range of the brand.

The rumors about making such a car go back as early as 2010 when the Quattro concert was presented (pictured). According to the latest information, the car is being developed jointly with Porsche, the project being named PO455.

The standard version of the passenger compartment will be called the Audi R6, using the next-generation Porsche Boxter platform. From it, the two-wheeler will borrow the engines and the four-wheel drive system.

It is expected that the new model of the company from Ingolstadt will be sold in two versions – coupe and roadster. Many of the technologies of two other concepts of Audi – Sport Quattro and Nanuk Quattro will also be used in them.