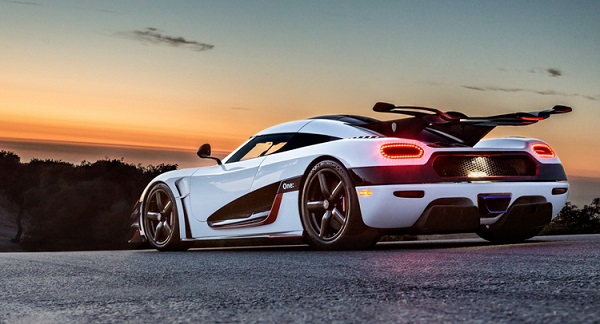 The Swedish supercar maker Koenigsegg said it would try to improve the North Arc record on the Nurburgring track.

Last year, the hope of the Swedes to take down the Porsche 918 Spyder from the top position was hampered by the introduction of a speed limit on some stretches of the track. Now, however, after further securing of these zones, the restriction is removed and Koenigsegg will again claim the top position.

The company has officially announced its plans but also says it will take a while to adapt the hypercar and find a pilot who knows the track well. Robert Servanski, the Koenigsegg factory pilot, will be involved in the tuning and intricacies of driving, but will probably not drive him during the test.