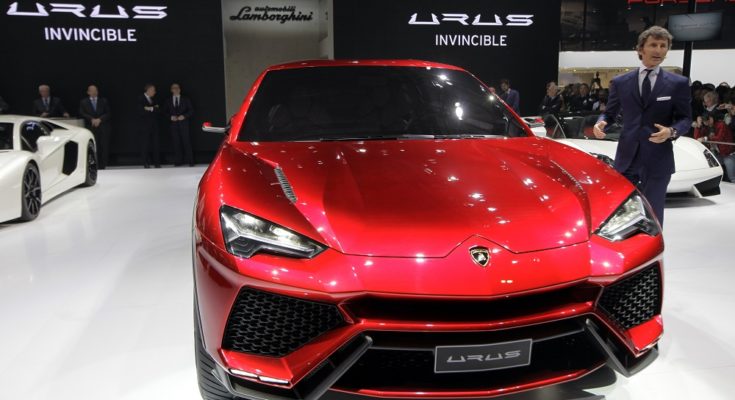 Lamborghini, a global automotive manufacturer, is expected to increase its production by at least twice its production to 7,000 units per year in 2019 after launching a new, off-road vehicle.

Lamborghini Chief Executive Stefano Domenicali told the agency that the company is planning to produce 3500 of its supercar annually, adding that the focus on sports cars will be retained.

Domenicali, who was appointed chief executive officer in February, noted that the manufacturer plans to expand its worldwide dealer network by about 20% to 160 compared to the current 132. About 30% of the company’s dealerships and sales are in the United States – the largest automotive market. The car maker sold a record 3245 cars worldwide in 2015, including just over 1000 in the US.

Lamborghini opens 500 new jobs and doubles the size of its plant in Sant’Agata Bolognese, Italy, as part of an investment worth hundreds of millions of euros announced in 2015.

The new high-capacity brand car, which is part of the Volkswagen concern, will be available for sale in 2018 at an initial price of 200,000 USD.

Domenicali said he wanted to keep the volume of the brand limited. The company presented its Centenario Roadster in California and noted that it has already sold the 20 road builders it assembles at an initial price of 2m euros before taxes.

By 2020, Lamborghini plans to launch a high-pass plug-in electric hybrid and a zero-emission car.