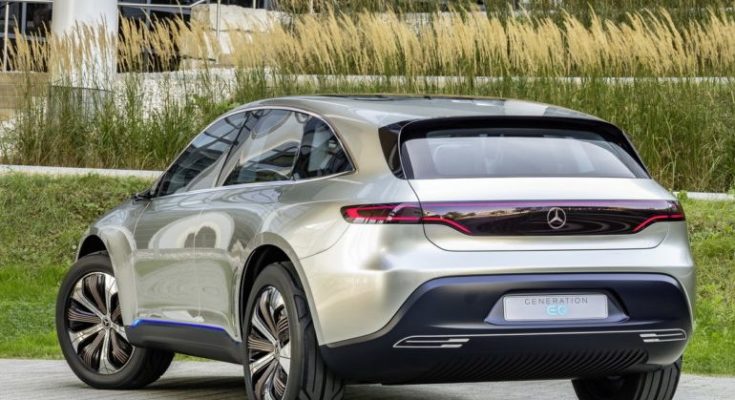 The Daimler concern will invest around EUR 1 billion in new technology and battery production. This was announced by the German director-general Dieter Cetzeh in front of journalists in Hamburg.

At the moment, Daimler manufactures batteries for its cars and hybrids, using the capacities of its subsidiary Accumotive. Half of this amount, 500 million EUR, will be invested in a new factory in Kamenets (Ger). In addition, the concern has been negotiated for cooperation with the large SK Innovation battery maker, part of the South Korean chemical and energy holding SK.

According to Daimler’s plans no later than 10 years, every fourth car produced by a car of the Smart brand or the new EQ brand will be hybrid or electric drive. Last year, Daimler’s conveyors lost about 3 million vehicles.

Already in May, the world’s largest electric car maker, Tesla Motors, announced the construction of a large Nevada battery factory. It will have a capacity of 500,000 units per year. Although the plant is not yet complete, it has already begun its work.