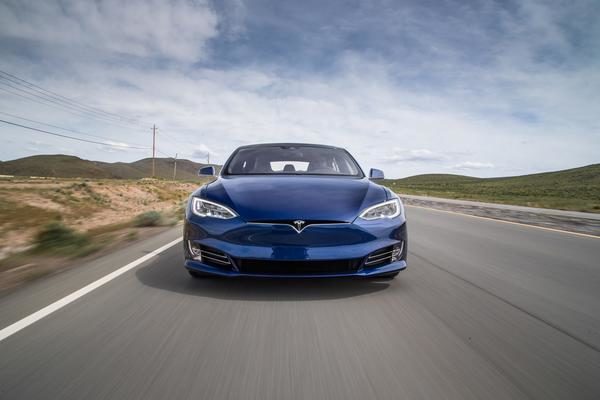 Tesla Model S is the best-selling luxury sedan in the US for the third quarter of the year, Bloomberg reported. Sales of American electric vehicles rose 32 percent to 9,156 units, and none of Tesla’s rivals in this niche – the Mercedes S-Class, the BMW 7 Series and the Audi A8 – failed to cross the border of 5,000 units sold.

Compared to 2015, Tesla’s US sales rose 52%, the company said. At the same time, the local market reports declining demand for the luxury models of Audi, BMW, Jaguar, Lexus, Mercedes and even Porsche.

Electric vehicles still account for a small percentage of total US car sales, but annually Tesla sells around 100,000 cars on its domestic market.

Company Chief Elon Musk has already announced that Tesla’s plans are to reach 500,000 sales per year, and this should be the first year of production of the new and much more affordable Model 3. It is expected to make its debut in 2018.