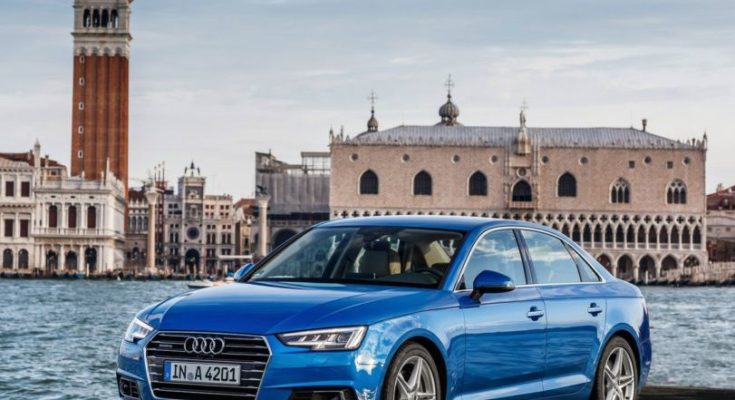 For the first nine months of the year, Audi has significantly increased sales of its A4 sedan on the market. This is clear from a report published on the official website of the German manufacturer.

According to the information provided only in September, the dealers of the brand have sold more than 17,300 models in Europe, which is 21.3% more than the same result in 2015. In the US, sales growth is even more serious, exceeding 40%.

The facelift of the A3 is well presented. In September, 21,500 units were sold to the Old Continent, an increase of 26.4%. Audi A3 and A4 are the main drivers for the steady growth of brand results in Europe.

In the United States, sales have also increased, but negligible. For September, the result is 17,617, which represents a 1.6% growth. In the Asia-Pacific region, the increase is 2.2% to 62,200 units in the months.