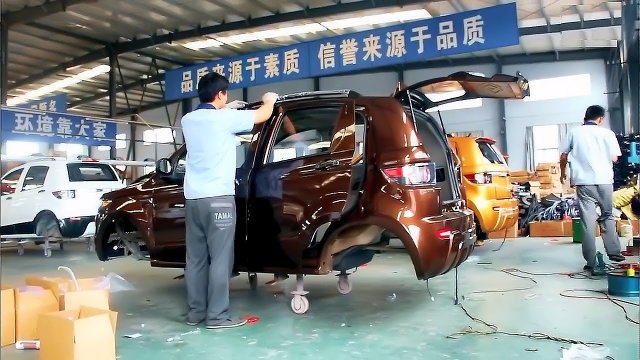 In China, there are or will soon be launched 500 startup companies that are targeting or already producing electric vehicles. The total capacity of the Chinese automotive industry for the production of electric vehicles is 20 million cars per year.

The restrictions imposed by the government are aimed at new and smaller companies – those whose production capacity does not exceed 100,000 cars per year. Generally, these companies will get a much harder production license.

These 500 new companies do not include the brands Byton, Nio or SF Motors, as joint ventures of Western companies with major Chinese companies such as BAIC, BYD, and others.

For 2018, new car sales in China fell by 5.8% to 22.3 million units. The biggest automotive market in the world has experienced a drop for the first time since 1990. At the same time, Bloomberg predicts that Chinese electric vehicle sales in 2019 will reach 1.5 million – this market will grow, but more modest than in previous years. The Chinese government’s target of 2 million per year does not remain much, but let’s not forget the production capacity of 20 million, which will be the case in 2020.

Even part of it to be realized, it will mean a collapse in the price of electric cars, which will lead to a series of bankruptcies for a large number of players on this market. And serious pressure, most likely supported by the state, to increase the export of electric vehicles.