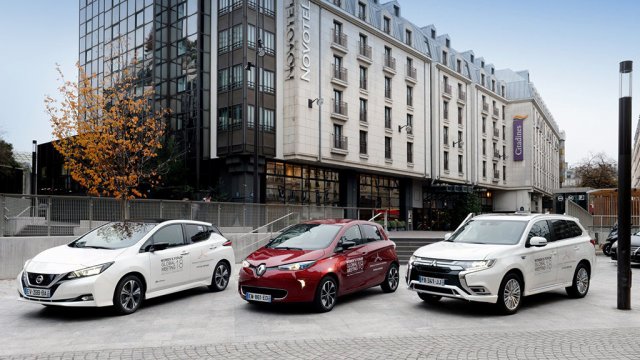 The French government wants to merge Renault and Nissan in a holding company and hopes that a new chairman of the board of directors will be appointed to replace Carlos Ghosn.

A French delegation headed by Renault’s board of directors Martin Vial and the head of the Cabinet of Economy Minister Emmanuel Macron visited Japan over the weekend to conduct the relevant talks. The current agreement in the Renault – Nissan – Mitsubishi alliance entitles the French car manufacturer to appoint the Japanese Nissan leadership.

No precise data is provided as to when the French side plans to name the new chairman of the board of directors, nor information on the most likely candidates for Ghosn’s position.

As it is known, Carlos Ghosn and his right hand in Greg Kelly were arrested on December 19, on suspicion that Nissan’s boss did not declare all his earnings. The amount of undeclared income from 2010 to 2017 is estimated at 8 billion JPY (about 71 million USD). Ghosn insists that there was no point in hiding his income.

At the end of December, the Prosecutor’s Office re-arrested Ghosn. This time, the reason was a suspicion that it had covered losses incurred by the company as a result of private investment. Losses amounted to 1.85 billion JPY (about 21 million USD).

The Renault – Nissan Alliance was set up in 1999. The French company owns 43% of Nissan, and the Japanese firm holds 15% of its partner’s shares. In 2016, Nissan bought 34% of Mitsubishi Motors’ shares, resulting in the world’s largest automotive alliance, whose total sales in 2017 amounted to 10.6 million cars.