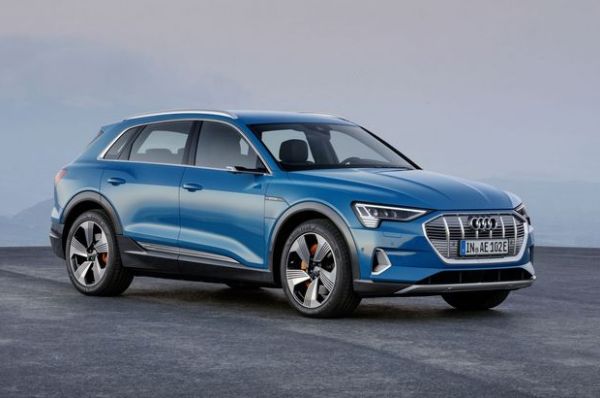 Audi introduced its first fully electric crossover e-tron, which was already on the market, but due to problems with battery delivery, production slowed down. However, the company has been working on two new model modifications.

Currently, Audi offers the e-tron in just one variant – with two electric motors, developing a total power of 402 hp and 664 Nm. They work in combination with a 95 kW/h battery and deliver a single mileage of 417 km. The maximum speed of the electric car is 200 km/h, and the acceleration from 0 to 100 km/h takes 5.7 seconds.

This version of the electric SUV starts at 74,800 USD, which is a bit cheaper than the Tesla Model X with its 84,000 USD. At the same time, Audi e-tron is slightly more expensive than the Jaguar I-Pace, which starts at 69,500 USD.

In order to expand the range of its customers, Audi will offer a new base version of the crossover, which will be at a lower price. At the same time, the company is also working on a more productive modification that aims to compete with the most powerful Tesla Model X. The power of the electric motor will exceed 640 hp and the price will double.

The basic version of the Audi e-tron will be available next year, while the more powerful modification of the crossover will wait until early 2020.