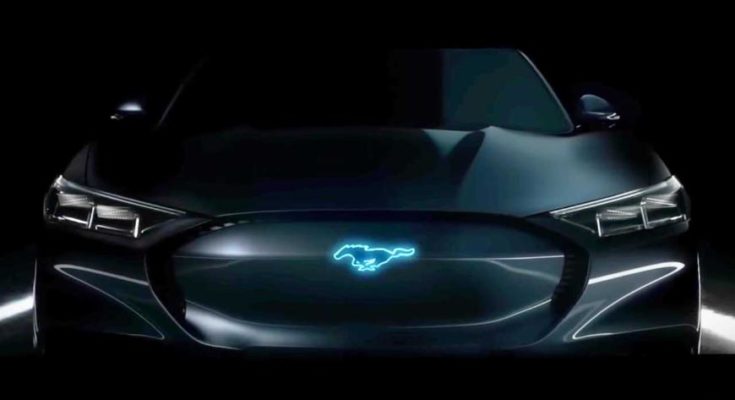 The American manufacturer Ford has filed a patent for a new hybrid propulsion unit in the future version of the Mustang. According to the latest information, its base will be a powerful V8 gasoline engine.

Technology details, however, become known only after an aggregation scheme has been published on the US Patent Office website. It makes it clear that the V8 engine will drive the rear axle and the two front electric motors will be fitted. In this way, Ford Mustang will not only be a hybrid but will also have a four-wheel drive system.

In addition to an electrified version of the legendary coupe, Ford is also working on a whole range of electric models. The first one will be a current crossover, which will be followed by an electric version of the most popular model in the US, the F-150.

After that, a compact pickup will be built, based on the Focus model, which will receive a hybrid version. Overall, Ford’s program plans to offer at least 20 electrified vehicles by 2023, with about two-thirds of them being hybrids and the rest – clean electric cars.