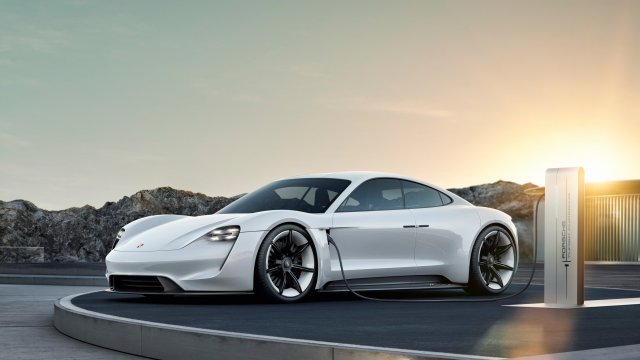 Porsche will prepare a special “winter” version of its first electric model, Taycan, which will be released this year. This was announced by one of the top managers of the brand, Stefan Weckbach.

The main reason for this decision by the German manufacturer is the tremendous interest in electric Porsche Taycan from Norway. So far, Porsche has sold around 600 cars per year in the Scandinavian country, but to date, Taycan orders from Norway have exceeded 3,000 units.

This interest in the electric car will force the company to prepare it better for the winter conditions in which it will be used. That’s why Porsche will add a special “winter package” that the owners will pay for. Besides standard additional options, it will include heated seats and steering wheel as well as the warmer saloon.

Porsche has already doubled its plans for the production of Taycan, which will be assembled at the Zuffenhausen plant. Initially, it was planned to produce 20,000 units per year but they have already increased the capacity to 40,000. Porsche Taycan prices start from 80,000 EUR.