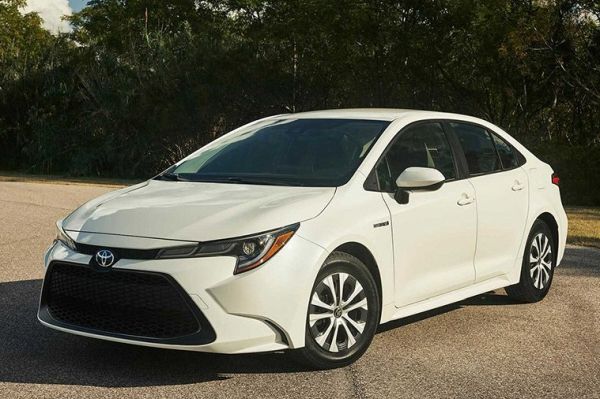 Toyota officially unveiled the hybrid modification of the new generation of the Corolla sedan. The premiere of the model took place at the Los Angeles Motor Show. The new Corolla has received a hybrid unit of the popular Prius model. It includes a 1.8-liter gasoline engine with 4 cylinders, two electric motor generators, variable gearbox and a set of nickel metal hydride batteries, placed under the rear seats. The total power of the hybrid system is 122 hp.

The car’s driver has 3 modes of movement – Eco, Normal and Sport. In the latter, the system delivers maximum performance for faster acceleration. The electrical energy is partially regenerated thanks to the braking system.

Toyota Corolla sedan introduced earlier this autumn is built on the modular platform TNGA, which is also used in the Prius and CH-R models. Depending on the market, the car is available with 1.8 and 2.0-liter gasoline engines developing 140 and 170 hp respectively.