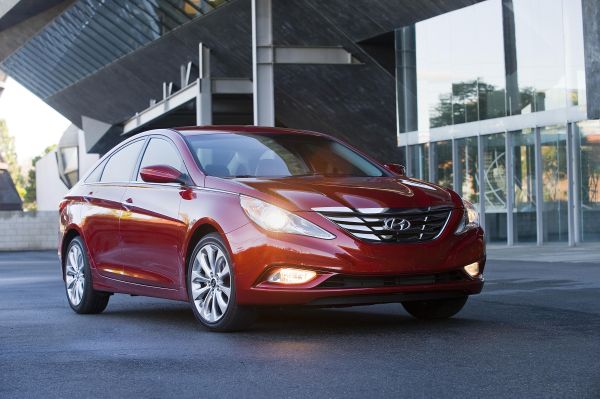 South Korean manufacturers Hyundai and Kia pulled out over 1 million cars in their workshops due to an engine defect that could cause ignition. However, authorities in the United States have begun a federal investigation to determine whether the two companies have taken all measures to resolve the problem.

The investigation is being conducted by the New York Public Prosecutor’s Office. The US Department of Justice has denied any comments by saying that it is usually neither confirmed nor denied such a procedure. The two Korean manufacturers also do not comment on the authorities’ investigation.

The problem is with the Theta II engine, which is also fitted on some Kia models. The investigation also includes the US National Highway Traffic Safety Administration (NHTSA), which announced that they continue to receive reports of fired cars with the problem engine. Hyundai and Kia may be forced to pay serious fines if they prove they have not taken all the measures in the case.

The whole story starts in 2015 when Hyundai pulls out 470,000 vehicles equipped with the Theta II engine. Then it turned out that the problem affects more cars of the brand, and Kia was involved in the service. More cars were taken out of the market, and now their representatives have to appear before the Senate Trade Committee. However, the hearing was postponed and the news of the investigation led to a collapse in the shares of the two companies on the stock exchange.