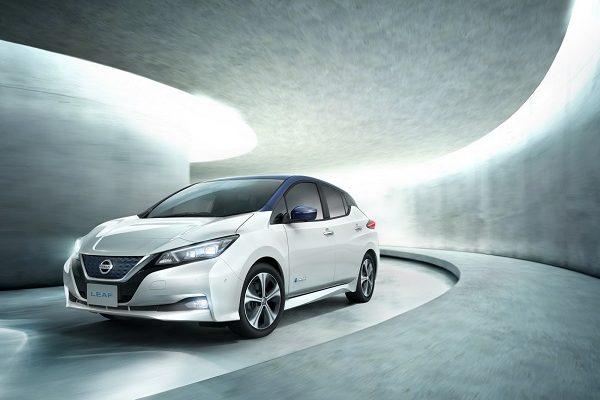 The new Nissan Leaf is the best-selling electric car in Europe in 2018, according to statistics for the first 8 months.

The company announced that for the period January-August the model sold nearly 26,000 cars on the Old Continent. Of these, 8000 are for a fleet of large companies, and the rest to private customers. This means that every 10 minutes a Leaf is sold in Europe.

The electric hatch was the first European salesman for every single month. Countries with most deals are Austria, France, Germany, the Netherlands, Portugal and Spain. In another European country – Norway, the new Leaf is the first in all models in 2018.

The reason for the great interest in the new model is the increased mileage, which reaches 270 km per charge (under the new WLTP standard). It can be achieved with a lithium-ion battery with a capacity of 40 kW/h. The other innovations in Leaf are semi-autonomous driving and parking systems.

The electric car, which was rated 5 stars by the NCAP safety tests, is available in 51 countries around the world. Since 2010, when the model is on the market, a total of 350,000 units have been sold since the first two generations of Leaf.