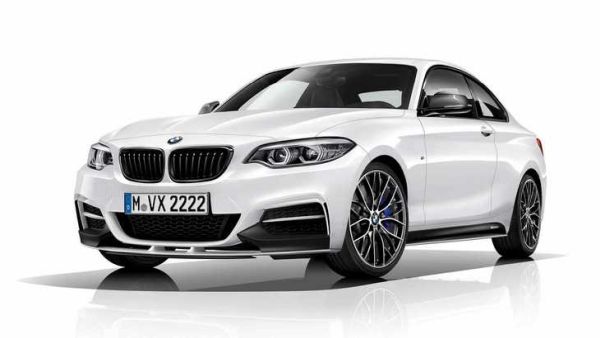 One of the top managers at BMW has revealed information on the next generation of the 2-Series. Motor Development 1 chief Klaus Fröhlich revealed that the model is already working and has even been nicknamed “Drift Machine”.

From Fröhlich’s words, it is clear that BMW engineers pay special attention to keeping the car “drivel” and enjoying the people who run it. He added that the body will stay behind, as this is important not only for the B-subdivision of the Bavarians but also for the whole company.

“Ultimately, the word” drift “means leading rear wheels,” said Fröhlich and revealed other curious nicknames of the cars that BMW received during its development.

For example, the newly-launched X5 was named “The Boss”, and the X6 crossover, which will be available in 2019, is called “The Beast”. According to the company, nicknames must emphasize the invidivity of the individual models, as each has its own character.