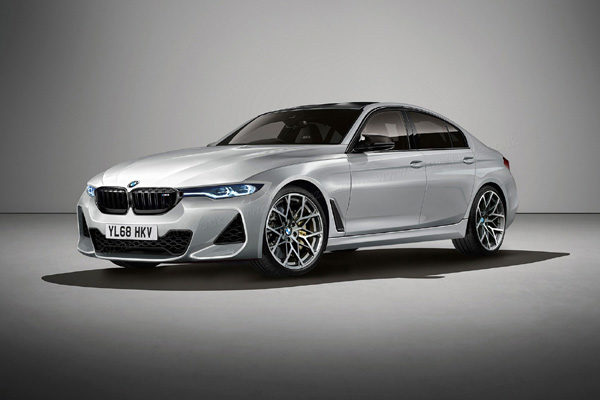 The first question for millions of fans of BMW after the premiere of the new 3 series in Paris was: When will the new M3 appear? The next generation of the sporty and powerful sedan should appear for the model year 2020, which means that next year the car will be ready.

The production of the previous generation of M3 has already been discontinued and the evolution of the new 3 series in the direction of more power and aggressive design is more than easily noticeable. The new 3 series is built on the CLAR platform, which is used in 5 and 7 series, but we are talking about a much lighter car, albeit with modest dimensions and also with significantly improved torque resistance. And this will have an even more aggressive expression on the next M3.

Just a glimpse into the new M340i – the version that is currently the hottest of the new 3 series, shows the future will be exciting. The M Sport package is available as an option and includes a 10 mm lower spring clearance and stabilizing bars, additional degrees of front wheel alignment, and so on.

And the M Sport Plus package will also include active differentials and differential with limited slip.

The next M3 will receive the new 3-liter 6-cylinder in-line engine that is based on the B58, powered by the M240i, but will have two turbines and a wider range in which the maximum torque is available.