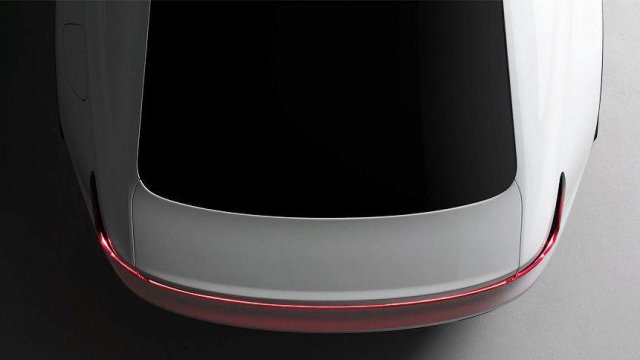 The company Polestar, which previously was Volvo’s factory tuning workshop, became an independent car manufacturer, posting an image of its second model. This is Polestar 2 – an electric car that will have to compete with Tesla Model 3.

Judging by the picture, the car will have 4 doors and narrow tail light. Polestar reveals that this model will make the Google Android HMI system debuted with a “clever” Google Assistant, which features are close to Alexa’s Amazon.

The machine will be powered by an all-electric 249 kW power unit, equivalent to 400 hp. The battery will allow a 400 km mileage. The price of Polestar 2 will be similar to that of Tesla Model 3 sold in the US for 44,000 USD.

The first model of the Polestar became Hybrid Coupe 1, debut in 2017. The two-carriage with carbon body is powered by a hybrid unit with a 2.0-liter gasoline turbocharger and two electric engines. The total power is 600 hp and 1000 Nm, and mileage at electric drive is only 150 km.