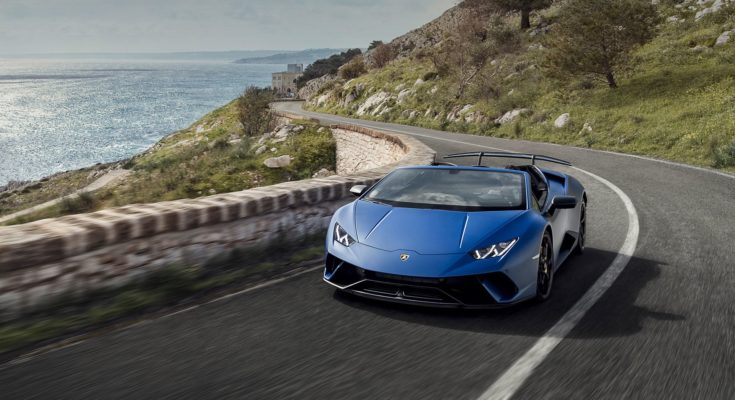 Jeremy Clarkson is a respected automotive journalist and drives each of the best (and worst) cars in the industry every year. By the end of 2018, Clarkson announced the five best cars of the year. Not surprisingly, none of them is particularly accessible.

Jeremy Clarkson’s favorite car this year has been Lamborghini Huracan Performante. He first drove the prototype by the end of 2017, but this year met with the final released version. According to him, the 5.2-liter V10 engine makes it significantly more exciting than any of its competitors.

A surprising appearance in Jeremy Clarkson’s best cars is the Porsche 911 GT2 RS. We all know he was never a fan of 911, but the GT2 RS gets five stars, making it the only car other than Lamborghini Huracan Performante with a perfect result.

Another car that has impressed Clarkson this year was the Alpina B5, which, according to the journalist, is the best BMW 5-Series he ever drove. Combining exceptional comfort with the 600 hp twin-turbo V8, the Alpina B5 is the perfect option for those who want something a little more sophisticated and obedient than the BMW M5. 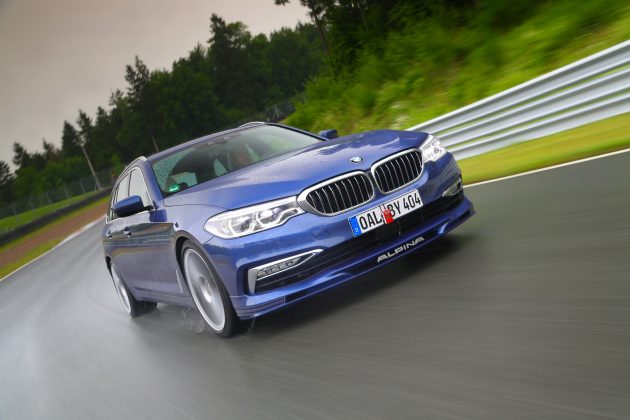 The last two vehicles that have been praised by Jeremy Clarkson this year are the new Aston Martin Vantage and the latest Bentley Continental GT.