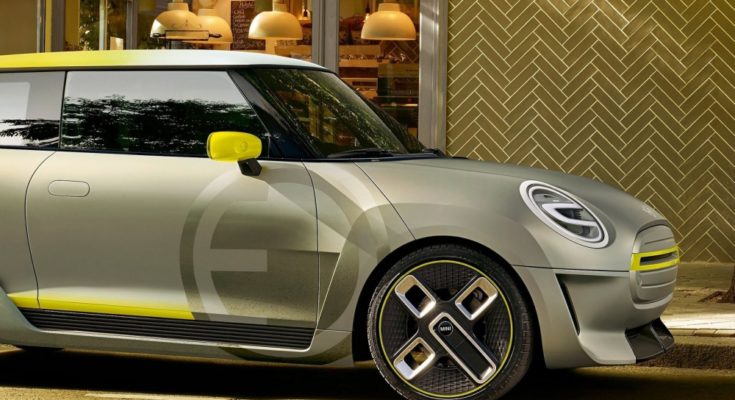 MINI is preparing the launch of its first fully electric model, which will be more than just the next car on the market. This will be the world’s first “hot-hatch”.

They are currently testing electric prototypes based on the three-door standard MINI Cooper S modification. They are built on the UKL1 platform, built specifically for all-electric power units.

According to the information, the future MINI Cooper S E will receive the engine of the BMW i3 S, which develops a power of 181 hp. And that means the electric hot-hatch will be as powerful as the standard Cooper S, whose petrol engine develops 180 hp. In this case, the extra weight of the batteries will be compensated for by a higher torque, which will allow the electric car to be as fast as a standard motor version.

The current model will get the same lithium-ion batteries as the BMW i3. And that means the MINI will be able to travel about 320 km on a single charge.

MINI plan to present Cooper S E during the 60th Anniversary celebrations. Sales of the electric car will start at the end of the year.