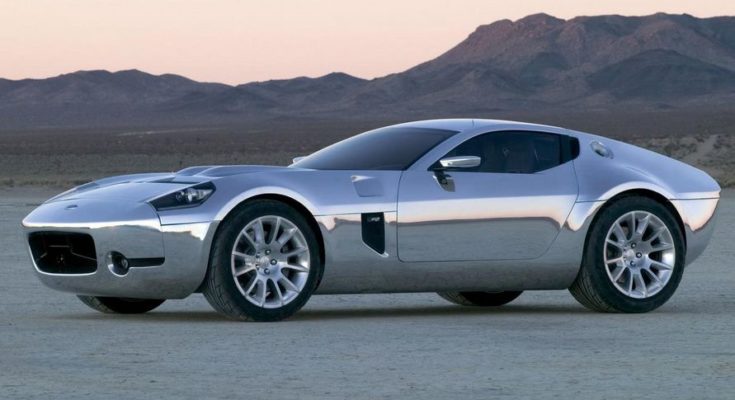 California’s tuning studio of Superformance, which specializes in the production of classic American sports cars, received permission from Ford to release a serial version of the 2005 Shelby GR-1 Concept Model. In creating a limited edition of petrol-powered and electric cars will also help Shelby American.

The company’s talks with Ford have lasted more than 6 years and finally ended successfully. According to Shelby American Vice President Vince LaViolette, the sports car will be one of the fastest in the world, accelerating from 0 to 100 km/h in 2 seconds.

The first 200 units of the special series will receive a full aluminium body, while the next will be using carbon. So far there is no technical information about the future sports car, which is expected to be fully prepared and to be available on the market at the earliest in 2021.

The conceptual Shelby GR-1 was presented at the Detroit Motor Show in 2005 as a contemporary version of the legendary Shelby Daytona. The twin brother received a 6.4-litre V10 engine that developed 613 hp and 679 Nm of torque. The gearbox is a 6-speed manual, with the acceleration from 0 to 100 km/h taking 4 seconds and the maximum speed is 322 km/h. 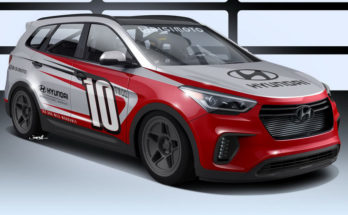 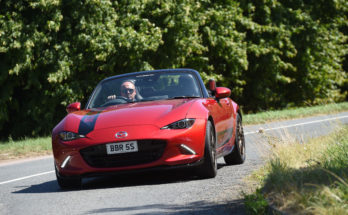