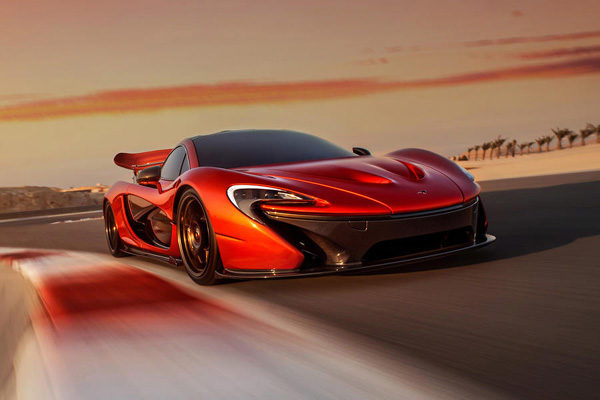 McLaren prepares a purely electric model that will not give up on the already familiar 675LT in dynamics and speed. This was announced by Autocar magazine, the publication refers to its own source in the British company. There is still no indication of the premiere of the electric car, but it is supposed to be part of the McLaren – Ultimate Series top line and it is clear that it will appear after 2018.

Before that we will see the P15 – which must be the most extreme model in McLaren’s history, as well as the three-point BP23. McLaren has previously confirmed that they are working on an electric model but until recently it was believed that its development was entirely subject to testing and research into these technologies.

Still, McLaren’s next goal is by 2022 to introduce hybrid technology into half the models it offers.

Part of the process of developing the electric model will be the assembly of five prototypes, which will be driven by current owners of McLaren brand cars for a while to probe their opinion.

The company already has experience in this direction – the Hybrid Hybrid P1 is one proof and the other – the E-type electric drive systems that launched the world championship in its first season. From 2018, McLaren Applied Technologies will deliver a new generation of Formula E batteries to double their mileage, and drivers will not need to change cars in the middle of races.

Naturally, such an efficient battery would be extremely useful for McLaren’s future electric model.