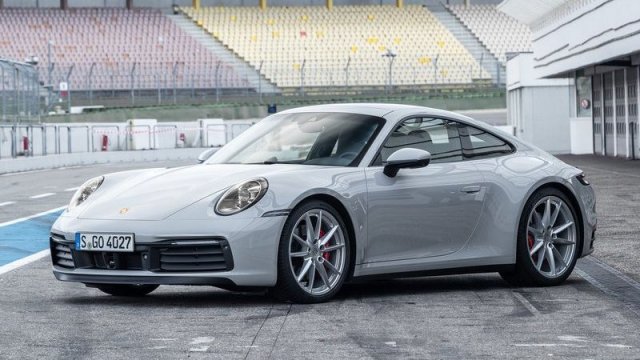 There are many ways to enjoy the Porsche 911 on a track such as Valencia in Spain, and one of them is a test the acceleration of the sports car. And not just a 911 but the 992 model of the new generation, wrapped in Carrera S. The company claims that the car takes 3.5 seconds to accelerate to 100 km/h with the optional package Sport Chrono, but the test proves that this speed is actually achieved much faster.

And we have a video of such a test. It should be borne in mind that the tested version was a rear-wheel drive, so 4S should be faster with a tenth of a second based on Porsche’s official data.

As impressive as the acceleration to 100 km/h, what happens next is even more unique because the Carrera S only takes about 7 seconds to double its speed. That’s right – the sprint from 200 km/h takes only 10 seconds.

But how ‘even’ is Carrera S so fast? The model has a new 8-speed PDK transmission, adapted by Panamera, and benefits from an improved engine promising a “smaller turbo hole”. Adding an additional 23 horsepower and 30 Nm of torque over its predecessor makes it clear how Porsche “waves” 0.9 sec on the basis of the official technical data of the 991.2 Carrera S compared to what 992 is capable of in real life.