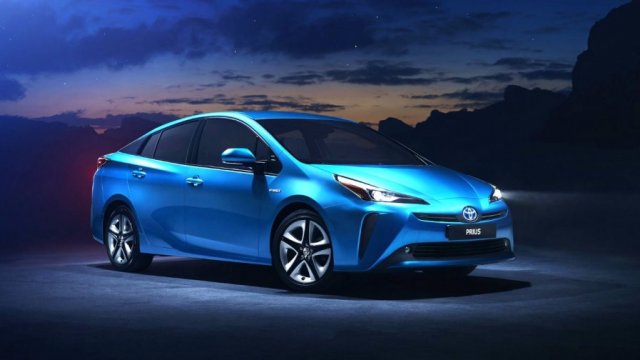 Japanese manufacturer Toyota introduced the updated version of the world’s most popular hybrid – Prius, which is destined for the European market. The car has received new bumpers, slightly modified optics and electric drive on the rear axle.

Toyota Prius comes with a combination of a 1.8-liter gasoline engine running on the Atkinson cycle. It works in conjunction with two generators that charge or receive nickel metal hydride battery.

The main инножатион of the car is the Hybrid AWD-e, which has been powered by two axles. In this case, there is no full torque transmission, but the rear axle can be driven by a small electric motor. This allows the vehicle to drive only at a speed of up to 10 km/h. In addition, the rear axle can be switched off at speeds of up to 70 km/h, making the car more stable and avoiding skidding.

The hybrid of Toyota has also received design changes that affect both the bumpers and the optics as well as slightly altered exterior details. For the time being, it is unclear when the renewed Toyota Prius will be on the market, and how much the price of the car will change for Europe.