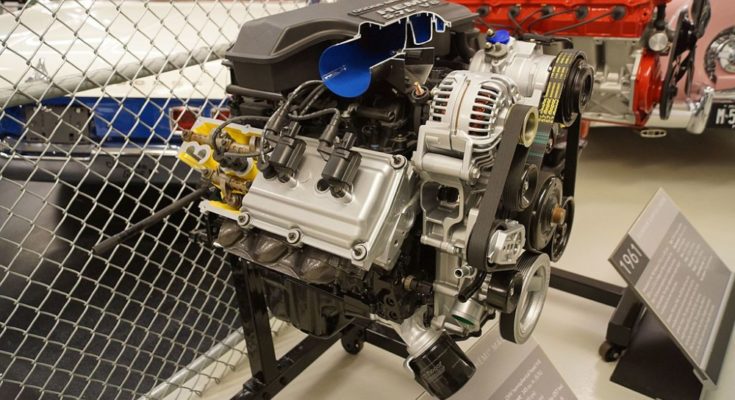 The rumours that the Fiat Chrysler Automobiles develops its own 6-cylinder engine have been running for quite some time, but now they are confirmed. The engineers of the manufacturer are already at the final stage of the project.

According to the information, the new engine will debut with the revamped Jeep Wagoneer or the next-generation Grand Cherokee. Subsequently, it will be placed on the Dodge Charger and Challenger, as well as on the future Ram trucks.

It is said that the new engine will offer at least the same power as the 5.7-litre V8 HEMI (minimum 345 hp) but its volume will not exceed 3.0 litres in order to meet the environmental standards in Europe. For US brands, the engine will get one turbine and even two for the Alfa Romeo and Maserati models.

The FCA plans to make the new engine as compact and light as possible by reducing the distance between the cylinders and replacing the steel sleeves of the aluminium cylinders. In general, the engine is part of the new strategy of a concern, playing a key role in this strategy.