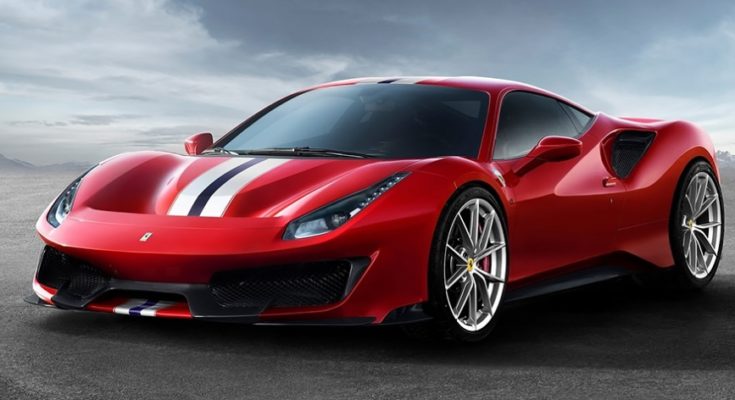 The new Ferrari supercar, which is equipped with a hybrid power unit, is ready and will be shown this year. This was announced by the president of the Italian company, Louis Camilleri.

From his words, it is clear that the car will receive a hybrid propulsion system, based on a petrol V8 engine. It works in combination with an electric motor as the total power exceeds that of the 488 Pista supercar. It relies on a 3.9-liter V8 turbocharger developing 720 hp and 770 Nm of torque.

Using an additional electric engine will improve the machine’s dynamic performance while reducing fuel consumption and emissions. Ferarri is also convinced that a V8 engine will be much more attractive than V12 – like the 812 Superfast, for example.

This will be Ferrari’s second hybrid model after LaFerrari, which is also available in the Aperta hybrid version. The supercar relies on a 963 hp unit that includes a V12 engine, an electric motor, a lithium-ion battery pack and a 7-speed automatic transmission with two clutches.

Ferrari LaFerrari accelerates to 100 km/h in just 3 seconds and the maximum speed is electronically limited to 350 km/h.

In three years, the company will also show the first crossover in its history to be called Purosangue. It will have to compete with Lamborghini Urus and Bentley Bentayga. In addition, by 2022, Italians must also be ready with a fully electric supercar.