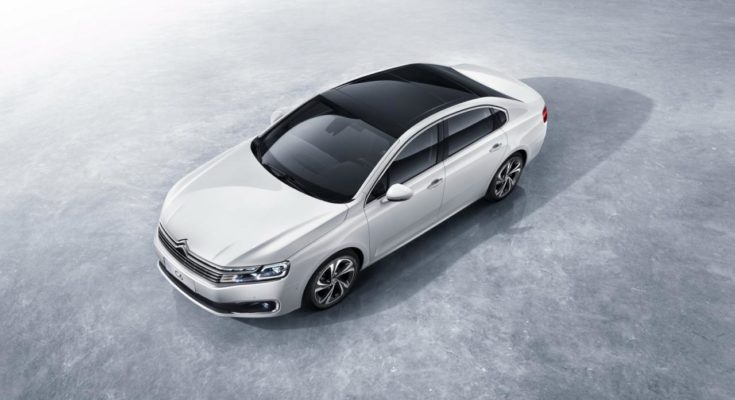 At the end of 2012, we officially remitted the Citroen C6 flagship limousine. Now we meet her again, but in Beijing. It is a completely new model to be produced in China.

The information is currently limited, but according to local media, the basis of the new generation C6 is the Chinese Fengshen A9, which Citroen and Dongfeng produce jointly for the domestic market. The model uses the EMP2 platform on which the new PSA Group models are built.

The second-generation Citroen C6 is not available, but the Fengshen A9 has a length of over 5 meters and a wheelbase of 2.9 meters.

As for the design, it is far more restrained and moderate than that of the first Citroen C6. The salon also demonstrates high-end equipment and advanced technologies, including a digital instrument panel.

It is expected that the Chinese will equip the model with a 1.8-liter gasoline turbo engine developing 204 hp. It is combined with a 6-speed automatic transmission. For C6 there is also a hybrid modification.

Earlier this week, there was also information on the price of the model. In China, the new Citroen C6 will start at around 200,000 yuan (approximately 27,000 euros). The model will be produced at the Dongfeng Citroen joint venture in China.