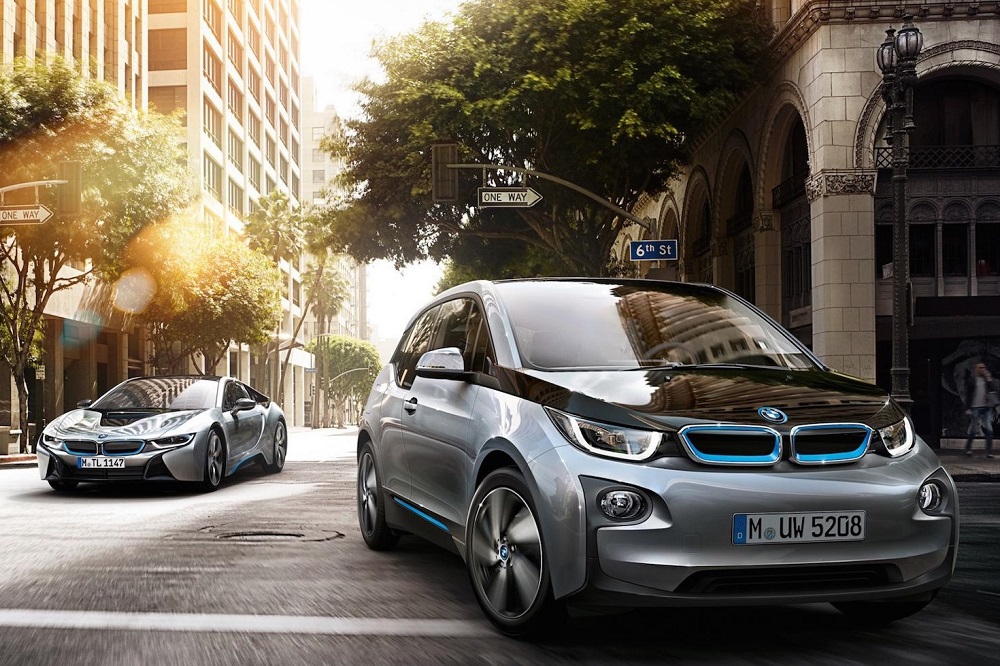 BMW has announced a third consecutive month of decline in sales of models from the new eco-series BMW i, which calculates 23% less sales in the first quarter of this year compared to the same period last year.

These figures do not include the results of other BMW electric vehicles – X5 xDrive40e, 330e, 225xe and 740e as they are not part of the BMW i range.

The company hopes to reverse the trend with the release of the updated BMW i3. Its premiere should take place in autumn in Paris, and the model is expected to offer refined design, additional technology and increased mileage with a single battery charge. At the moment, the fully electric version of the i3 has an autonomy of about 130 km, while in the new version it will reach nearly 200 km.