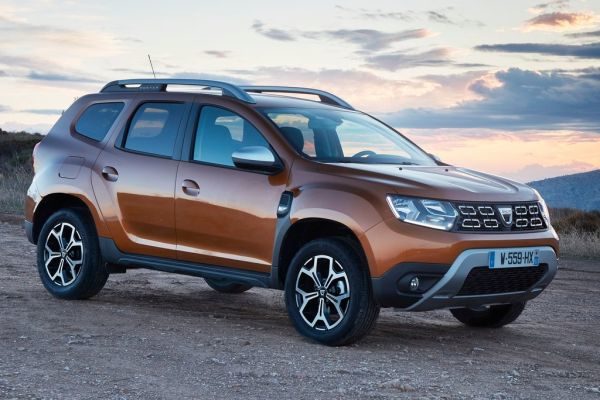 The SUVs may be the most sought after in Europe at the moment, but Dacia is aware that it can not offer a more expensive Duster model. The Romanian brand enjoys a huge growth in the Old Continent in recent years, thanks to affordable and cheaper cars such as the small Sandero hatchback and the Duster SUV. It is what Skoda was in the 1990s and the beginning of the new century and the parent company Renault is determined to stick to the winning recipe in the coming years.

The chief of the Dacia division of France, Louise O’Sullivan, rejected the idea of ​​a larger SUV over Duster. The reason is simple: a larger model will be too expensive for the brand’s philosophy, namely more affordable cars. This decision makes sense, considering that a more expensive model would encourage people to look for cars from a premium brand such as Renault. There were rumors about the so-called Grand Duster with a longer wheelbase and a 7-seat saloon, but obviously there will be no such model.

As it is known, the Duster was updated several months ago when an improved 1.5-liter Blue dCi turbo diesel engine with 5 horsepower more than two versions of the four-cylinder engine was presented. Now it comes with a horsepower of 95 and 115 horses, the smaller version is equipped with an extra 30 Nm of torque to a total of 240 Nm. In the other configuration, it remains 260 Nm. Soon the model is expected to be equipped with a new multimedia system. 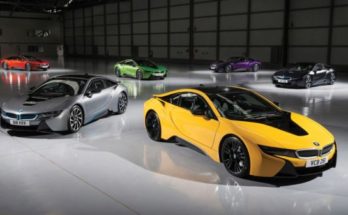 BMW has doubled the sales of hybrid and electric cars