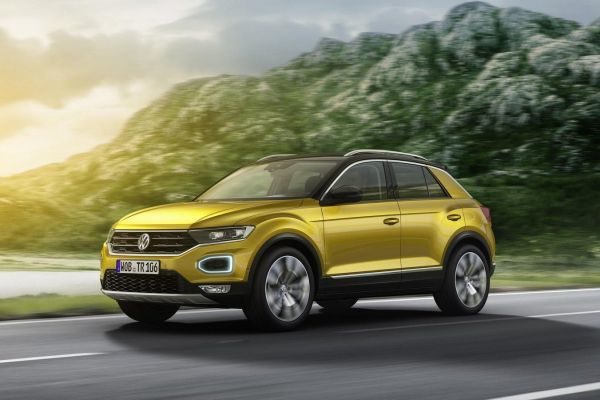 The compact Volkswagen T-Roc crossover is now available with a new 115 hp 1.6 TDI new diesel engine. and 250 Nm of torque, borrowed from the SEAT Arona and Skoda Karoq models. It is the fifth in the crossover range and is available only in front transmission.

The German manufacturer believes the new engine will allow the crossover to compete better with segment models such as the Nissan Juke. As is known in the T-Roc engine range, there are three petrol turbo engines with a capacity of 1, 1.5 and 2 liters, with 115, 150 and 190 horsepower respectively, and 2-liter diesel, developing 150 hp.

Testing has recently seen the “inflated” version of the crossover – Volkswagen T-Roc R. This modification is expected to get under its hood a 2-liter gasoline engine with 305 horsepower.