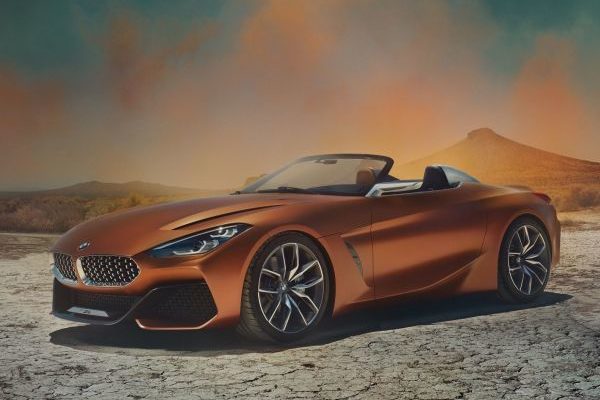 The BMW company officially presented the Z4 Concept roadster, as it was at the design contest in Peble Beach, California. The Bavarians do not yet report the technical characteristics of the car, but it is clear that it will go into series production in 2018 or 2019.

It is expected that the market will have a simpler design on the market, with a removable soft roof as part of it, as the concept is absent. The model will only be available with a rear-wheel drive and will come in 3 versions with gasoline engines only.