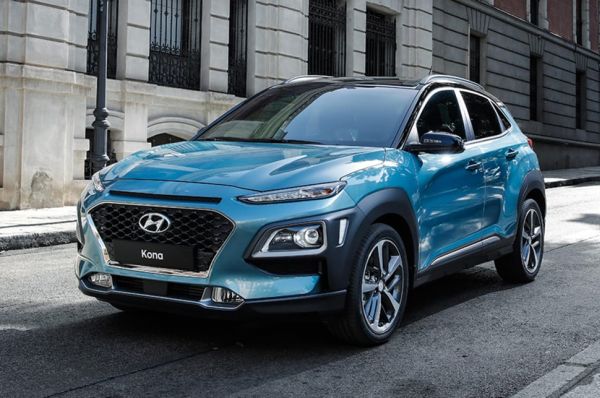 Auto Paparazzi managed to capture the next generation of Hyundai Santa Fe during street trials. Though under heavy disguise, including safety cases, the serious differences that the biggest SUV of the Koreans will get compared to the current generation are visible.

Santa Fe will get a more impressive grille and smaller, but aggressive contour front lights – probably quite close to the small urban SUV Kona, which Hyundai introduced this spring. From there, the large fog lamps fitted higher than the previous model.

The current generation of Santa Fe dates back to 2013, and it is already beginning to get older with younger competitors.

According to Auto Express, the SUV will also receive an entirely new diesel engine in place of the older 2.2-liter, currently available. It is also expected that Santa Fe will be available with a hybrid drive. The premiere of the model is likely to take place in the second half of 2018, and the market debut will be in early 2019.