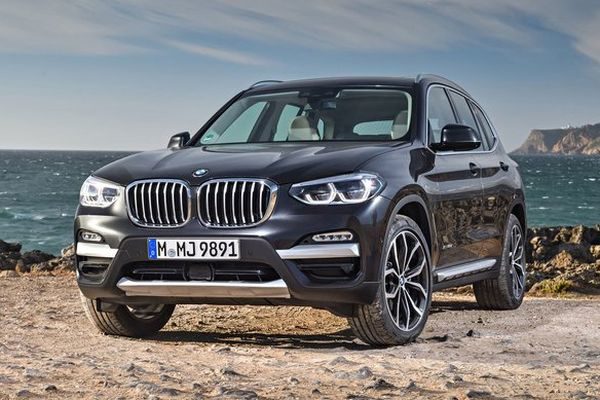 The compact crossover BMW X3 is among the most popular models in Europe. The car is available with a large selection of engines, but BMW are not satisfied with the achievements and continue to develop new engines.

Naturally, the sports version BMW X3M is expected to be the most interesting, but with it there will be a hybrid modification that can be charged by the power grid. The two new options will be available next year.

The future BMW X3 PHEV will get the same power unit as the new 3-Series (G20). It includes a 2.0 liter gasoline turbo engine with 4 cylinders, which works in combination with an electric motor. Together they develop 248 hp and in a short period of time the power reaches 288 hp.

At the same time, BMW works on a hybrid version of its larger crossover – the X5. It will be equipped with a more powerful power unit, which according to the information will develop about 390 hp. It will be based on a 3.0-liter 6-cylinder turbo engine.