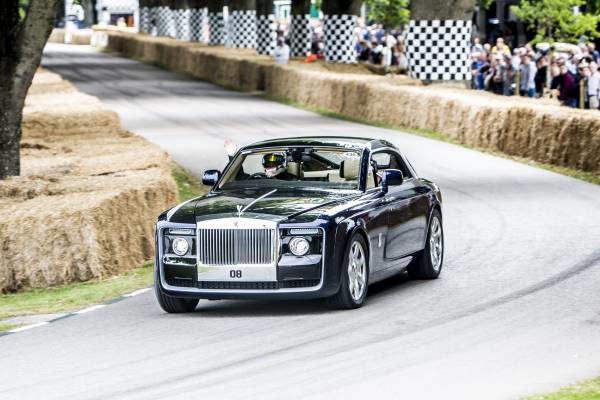 During his premiere in May 2017, Rolls-Royce Sweptail shook the public with its cost – 12.8 million USD. Initially, the company planned to make the most expensive new car in just one copy. Now, however, there is a big interest and Rolls-Royce has announced that they will produce it in a limited edition.

At the base of Rolls-Royce Sweptail is the Rolls-Royce Phantom platform of the previous generation, and under the hood is fitted 6.75-liter V12 engine, which develops 460 hp. Of course, the company could put on a more modern 570-hpturbo engine from the new Phantom.

It is not yet known how many pieces of the model will be produced. However, future Rolls-Royce Sweptail owners may feel offended because they hoped their car would be the only one in the world.