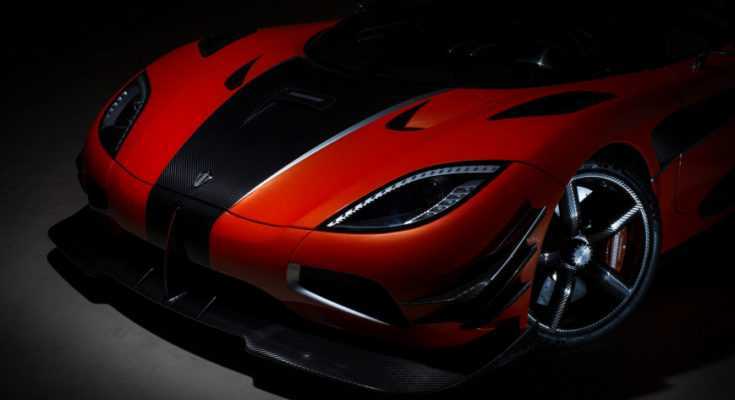 The next model of Swedish sports car manufacturer Koenigsegg will be a hybrid with a starting price of 1.14 million USD. The premiere of the supercar will take place in 2020.

Earlier last week, Koenigsegg announced it was joining forces with National Electric Vehicle Sweden (NEVS), which owns the SAAB brand. The aim of the collaboration between the two manufacturers is to create a new supercar, which will also receive an electric drive unit.

Koenigsegg aims to increase their sales from 20 cars per year to 100 and more. This can be done with a new hybrid supercar that will be the lowest in the model range of the Scandinavian manufacturer. Accordingly, this model will not represent the successor of Agera RS or Regera or be a new version of it.

“We are trying to expand our offerings on the market, which will also lead to a significant increase in production. We have a couple of years to make and deliver our exclusive supercars, but I think we have a chance to make another model that will also be made to order and that will allow us to increase sales volume”, commented the founder and general manager of the company, Christian von Koenigsegg.

The 1.14 million USD price really sounds startling, but it should be noted that it is much lower than that of Agera RS, which is available for sale at 2.5 million USD.

BMW Z4 will be released in August