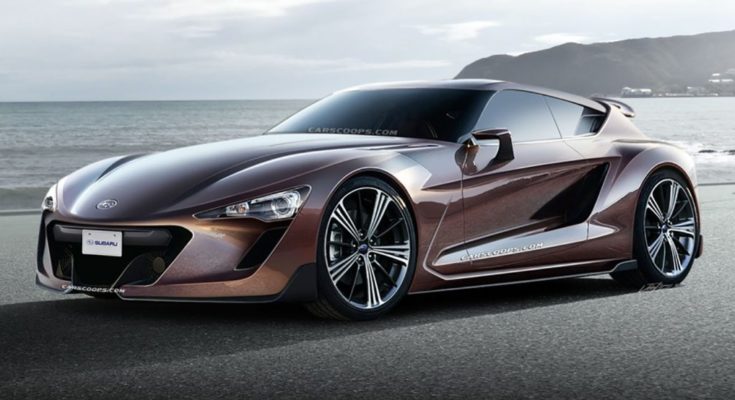 After the recent announcement that the Toyota GT86 and Subaru BRZ may not be replaced after their life cycle is over, it became clear that GT86 will not disappear from the horizon.

“We do not support this report coming from the Japanese magazine Best Car”, said the spokesperson of Subaru. “We are moving forward to the next generation of Subaru BRZ, but we do not have more details right now”, added he.

This is really good news, as due to declining demand (and sales) the fans do not have much choice when it comes to a fun compact sports car. People can complain about the joint development of cars and for the most part they are right, but given the low sales, as the sports car has also become the victim of the SUVs, the joint project is the only way to develop such a model without losing much money

The statement may also suggest that Toyota and Subaru will be cooperating again for the new compact compartments. After all, the GT86 is produced at Subaru’s Gunma plant, along with BRZ, and it makes no sense for either car manufacturer to develop the next generation alone.

Will they stick to the boxer’s engine? Probably.
Will they use a revised version of this platform? Given the praise that has accrued the model, it’s also very likely.
Will they finally have an engine with more than 200 hp as customers want? If the redesign allows its placement without disturbing the balance, this is not excluded.
When can we expect their occurrence? We do not know, but everything could happen in the next 2 to 3 years.