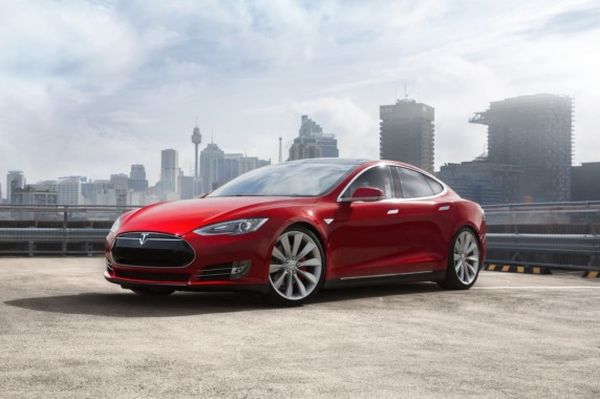 Tesla Motors apparently began to “clear” the road ahead of its most massive electric vehicle – Model 3. This shows the decision of the company’s bosses to stop supplying its Model S flagship in the rear-end version.

The sedan is still available with a rear-wheel drive, but it will soon change, Carscoops reported. The Model S 75 RWD is available in the US for 69,500 USD, making it the cheapest modification of the electric car. However, it will be stopped by production in early 2018 and customers will be able to buy only the 4×4 option.

This means that the basic modification for the Model S will become 75D, with a power of 328 hp. The acceleration from 0 to 100 km/h takes 5.4 seconds and the maximum speed is 225 km/h. According to the US manufacturer’s configurator, this version currently costs 74,500 USD.

As for Model 3 (in the second picture), it is only available in a rear-wheel drive variant. The hatchback is also expected to get a 4×4 version, but this will only happen after Tesla Motors has completed more than 400,000 orders for the car.